Home » 5 hybrid fruits that you probably never heard of

Although we might think that these hybrid fruits are dangerous mutants, the truth is far simpler and harmless. Quite exotic, these fruits are classified as “hybrid” because they are produced by grafting and selective crossing .

Today, the fruits and vegetables produced in this way are becoming more accessible on the world market. Some, like pomelo, have been imported for years in our country as well. So here are some of the strangest hybrid fruits.

Perhaps one day they will also arrive on the store shelves in Romania. 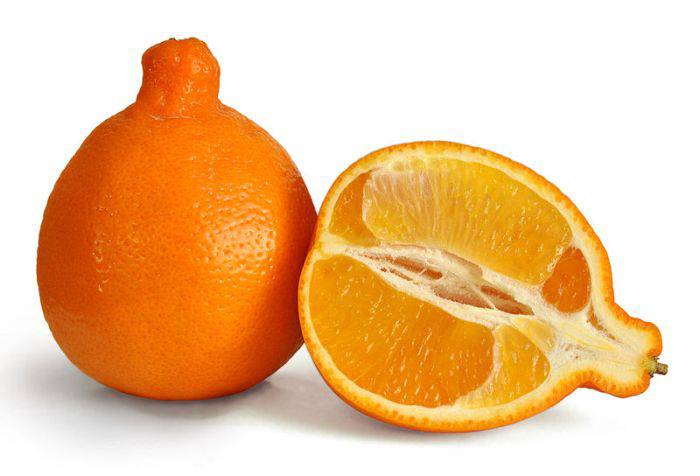 Tangelo is a hybrid fruit made from the crossing of mandarin with grapefruit. Created in 1911 by American biologist Walter Swingle, tangelo is very juicy and much larger than a regular mandarin. 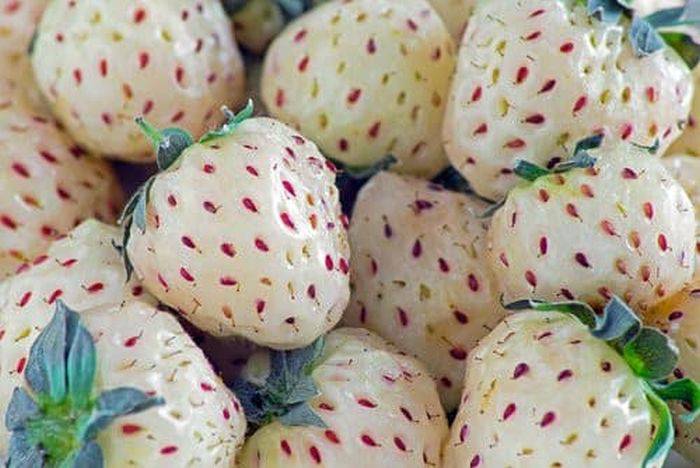 This bizarre, white-berry flavor is a cross between two American strawberries, Virginia Fragaria, North America, and Fragaria chiloensis in South America. It first appeared around 1750.

Pineberry, as it is known in English, is smaller than common strawberries and has a light pineapple flavor. Hence his name (“pineapple” means ananans, and “berry” means wild, forest fruit). 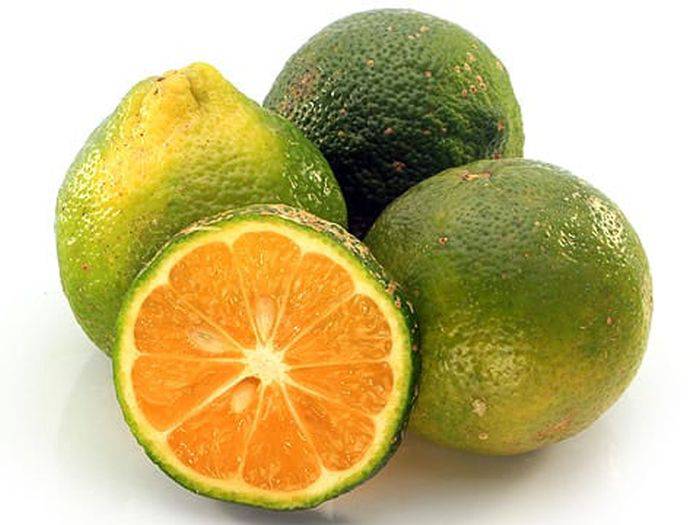 Ragpur lime is a hybrid of lemon and mandarin. It is characterized by the refreshing aroma and the very sour taste, and its pulp is orange at maturity. It is believed to originate in India, being introduced in America at the end of the nineteenth century.

This hybrid helps to strengthen the immune system, has a large amount of vitamin C and regulates the digestive system. 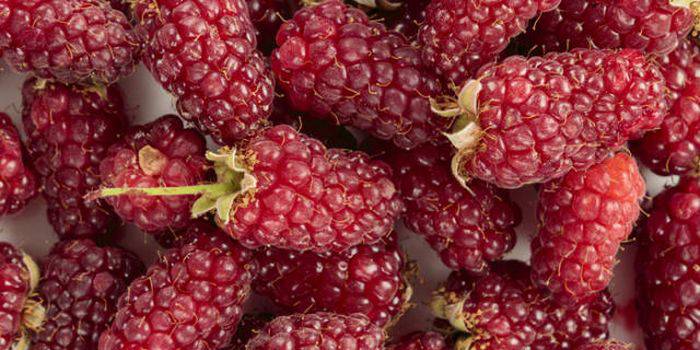 It is a cross between blackberries and raspberries, produced for the first time in Scotland in the late 1970s. It has a high content of pectin (a natural fiber found naturally in many fruits and vegetables) and vitamin C.

Although at first sight it resembles raspberries, the taste of tayberry is quite different.Because they are extremely sweet, these hybrid fruits are mainly used in the preparation of jams and cakes. 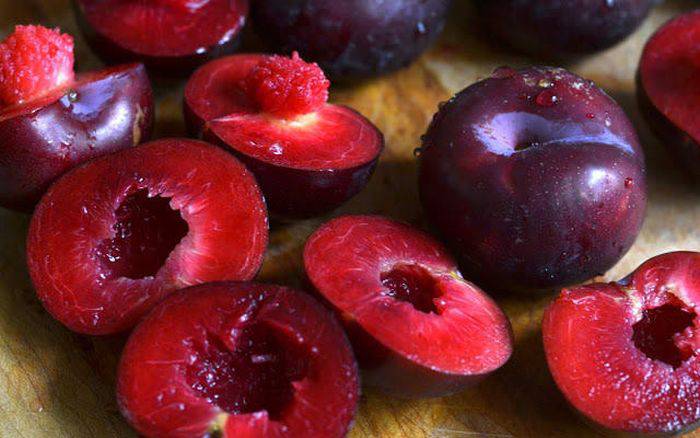 Developed in the United States in 1989, these hybrid fruits are the result of crosses between apricots and plums, showing the characteristics of both fruits. Plulet has smooth and bloody peel as plums, but its taste resembles the most with apricots.

This hybrid fruit has a high iron, vitamin C and fiber content.

The petrified waterfalls in Mexico, true masterpieces of nature