Home » 5 incredible things people from the past did

Are you wondering if, over time, mankind has progressed or regressed? If our ancestors were smarter and better than us?

If you read this list of incredible things in the past, you will realize that there is no right answer to these questions. Instead, you will find that the people of Antiquity found surprising solutions to the problems they were facing.

1. Delos was forbidden to birth or die 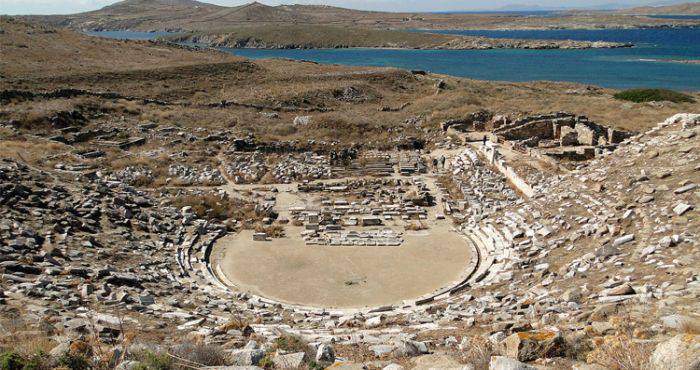 Here’s the first example on our list of incredible things. Delos Island has been a sanctuary for a millennium before it was consecrated by the ancient Greeks as the birthplace of the god Apollo and the goddess Artemis.

Considering a sacred place, the Athenians tried to keep the pure island to worship their deities. One of the first such attempts belonged to Pisistrate, who ordered all graves to be moved to an island nearby.

After a hundred years, following similar instructions received from the Delphi Oracle, the graves were moved again. Then it was decreed that no one could die or give birth to Delos.

Thus, the Greeks ensured that Delos remained “pure” and that no one could declare ownership of the island as a result of an inheritance. Today, this tiny island (2.12 square kilometers) has only 14 inhabitants and is included in the UNESCO heritage list.

2. Incredible things in the past – Weird coins 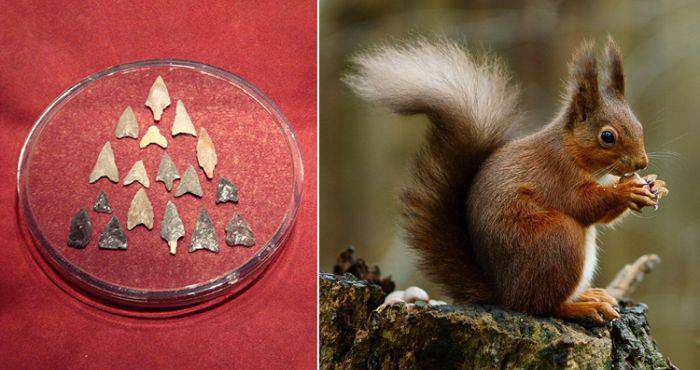 Here are some incredible things about the history of coins. Before the coins were invented, people used money as objects. In Finland, the exchange currency was red squirrel skins, and in the territory of Canada, the furry fur was used.

In Ancient Rome , salt was used as a currency, while native peoples in California, the Andes, and Mexico used snails. In China , as well as in other parts of the world, shells were used. In fact, in Africa, shells circulated as a currency until the nineteenth century.

Some North American tribes also accepted shells as a means of payment. In the Solomon Islands, shells are still in circulation. In the pre-Hispanic period, cocoa beans were used in trade.

3. In Ancient Rome, ordinary people were making a special strike 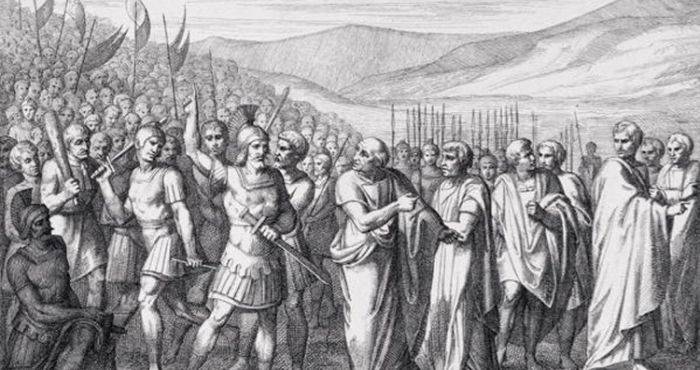 In Ancient Rome many incredible things were happening. One of them was secessio plebs , a protest action by which ordinary citizens in Rome (plebeians) left the city overnight, letting the elites do it by themselves.

Virtually all the workers stopped working, the shops closed, and the commercial transactions ceased. Because ordinary people produced food and resources, the elites were going through difficult moments during the secessio plebs .

From 494 BC to 287 BC, there have been at least five such plebiscites in Rome. This demonstration of force was intended to give them a lesson to those in the upper classes, and often the demands of the plebeians were fulfilled.

For example, in 494 BC, when citizens left the city, many of them were forgiven. Also, the tribune function (the plebiscite representative in the Senate) was established.

4. The Egyptians tried to domesticate the ghettos 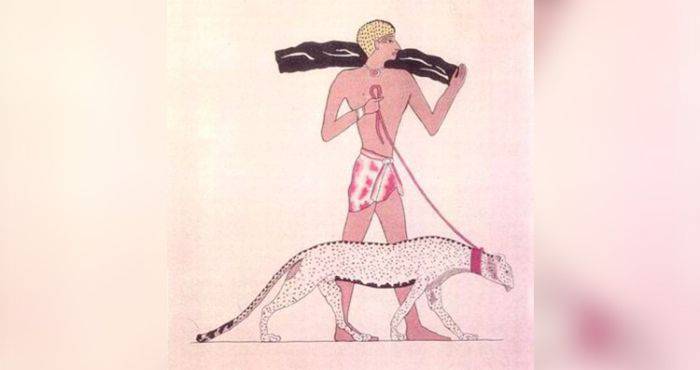 The ancient Egyptians kept their pets as pets and were buried with them to keep their company after death. The Egyptians believed that the cheetah would carry the spirit faster towards the later life.

In the middle of the 15th century BC, people realized it was more profitable to keep the cheetahs alive instead of killing them. They started to take them to the hunt, the gaffers being natural predators.

Hunting was practiced as a form of fun by rich people. Therefore, many of those who captured, tame and sold cheetahs have earned plenty of money. 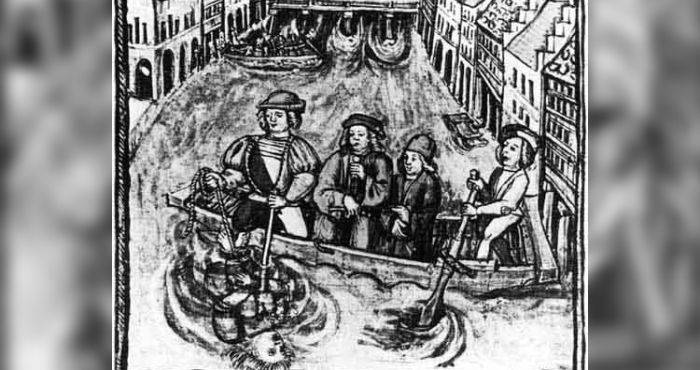 Here are some incredible things about past justice. Superstition and ForceAccording to the work of ”  ,” compiled by Henry Charles Lee in 1870, there were four types of trial by trial.The accused who did not recognize his guilt was subject to one of the four attempts.

Of these, the judgment is distinguished by cold water. Within this, the accused was given to drink holy water. Then he was thrown into a pond to prove his innocence.

If he sank, it meant God had received him because he was innocent. But if he managed to get to the surface, the accused was guilty because God had rejected it. Some reports suggest that those who sank were not allowed to die and were usually saved.

The other three types of trials were tried by trial (the accused had to have a glowing iron of three meters), the judgment with boiling water (the accused had to take out a hot stone from a pot of boiled water) and the last one addressing only the priests: judgment through food.

In this test, the priest swallowed dry bread and cheese, and at the same time prayed to God to make him drown if he was guilty.

6 mysterious caves used as meeting places with the spirit world

Riding Horsemen: The most dangerous festival in Japan