Home » 5 inventions and revolutionary technologies that radically change the world

The Fourth Industrial Revolution has led to the development of technologies that have radically redefined how we perceive the world and have changed our lives irreversibly.Unclear borders between the mechanical, electronic, digital, and biological aspects of our existence gave birth to an era that only writers of fanatsy and science fiction could imagine.

This era brought new innovative technologies that make our lives easier and more interesting or, on the contrary, more “dehumanized”, depending on the perspective from which you look at things. Here are five such revolutionary technologies about whose existence you probably did not even know. 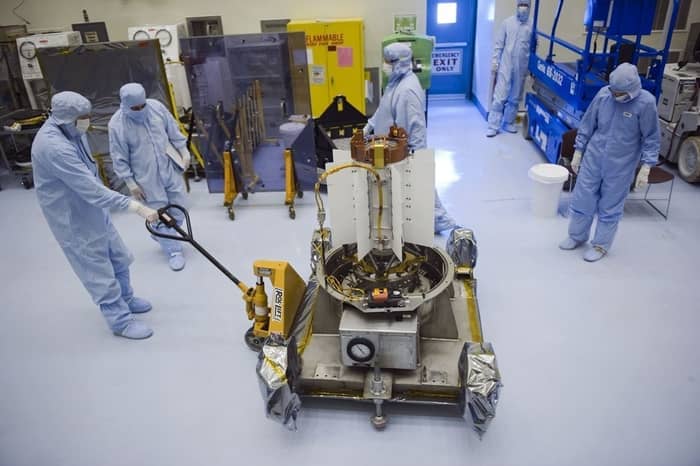 Here’s the first example on our list of revolutionary technologies: the atomic battery. It is also known as “nuclear battery” or “radioisotope generator”. The reliability of this innovative technology was first demonstrated by Henry Moseley in 1913.

In the 1950s and 1960s, numerous research has been done to create long life batteries for space missions. Since then, scientists have discovered several techniques for generating electricity from nuclear sources.

Then, modern nanotechnology allowed the creation of new devices and materials with better properties, which I could only dream of before. Like nuclear reactors, atomic batteries generate electricity from atomic energy, but without generating breakdown chain reactions.

Such batteries are used for equipment that has to work without supervision for a long time. They can be mounted on spacecraft, on automated scientific stations in isolated regions and on underwater systems. 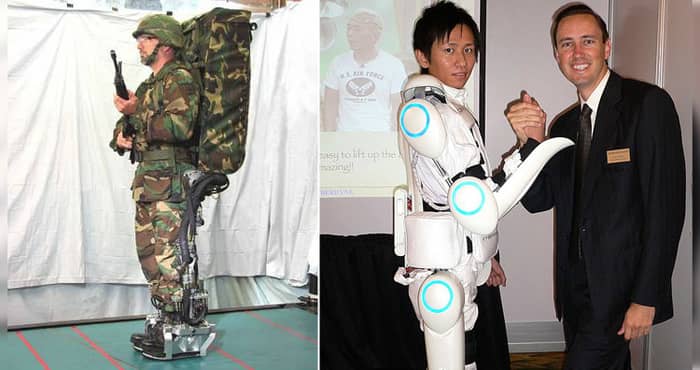 The mechanized exoskeleton is a mobile machine that can be worn by man. Facilitates limb movement and gives the wearer greater resistance and strength. The gear unit is driven by a hydraulic, pneumatic, engine and lever system.

The oldest version of a mechanized exoskeletic costume was developed by Nicholas Yagn in 1890. The first such mobile, mobile and integrated machine, called “Hardiman,” was developed by General Electric with the US Army in the 1960s.

Today, there are several types of exoskeletons. Cyberdyne HAL 5 arms and legs and Parker Hannifin Indego are used for legs.

The Ekso Bionics eLegs hydraulic exoskeleton is used by paraplegics, and the WALL-X exoskeleton, developed by the University of Gent, can reduce metabolic effort while walking.

3. Lamp based on gravity

This lamp was designed by Deciwatt to be used in third world countries instead of oil lamps. The mechanism is simple. A sack filled with stones or sand is attached to a cable that gradually descends, like the weight mechanism of the cuckoo clock.

This action produces enough energy to keep the light on for 25 minutes. Then the weight can be lifted again to get another 25 minutes of light. Basically, besides the purchase price of the lamp, the owner no longer has any further cost. 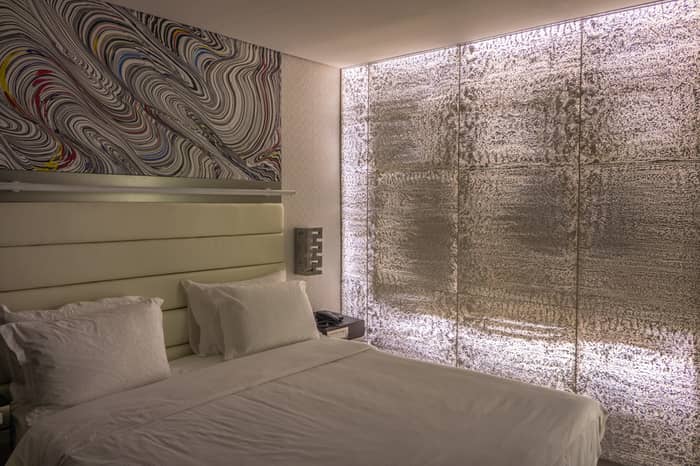 A hotel room with a translucent concrete wall

Here is one of the most common revolutionary technologies. This is a type of concrete that contains light transmission elements, such as fiber optics. These elements lead the light from one side of the wall to the other.

First mentioned in a Canadian patent in 1935, translucent concrete was developed only in the ’90s. Optical fibers pass through the concrete block, giving rise to a certain pattern of light on the other side. 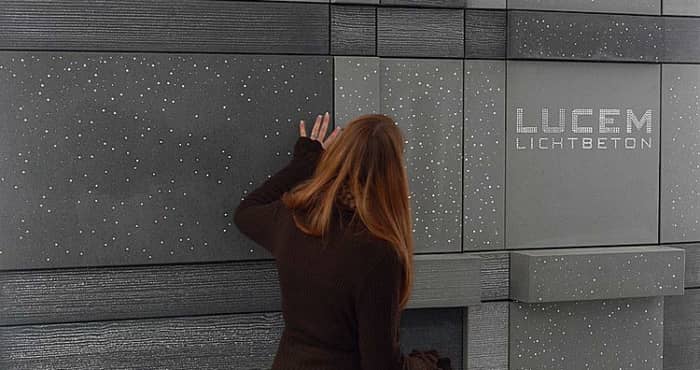 The density of the concrete and its hard surface decrease by more than half the intensity of the light that reaches the other side. This building material is used for design and architecture purposes, for facades and interior walls.

Here is the last example on our list of innovative technologies. It is a technology that can create materials that change over time, depending on the environmental parameters they come into contact with.

There are different approaches to 4D printing mode. One method is “programming” materials to react to the kinetic energy transfer when switching from one environment to another. In the case of other materials, a particle fusion and a change in shape may occur when exposed to heat.

When an object is “printed” with hydrophilic material on one side and hydrophobic material on the other side, one part swells and the other swells when put into the water.Thus, the object will change its shape.

Another method is to program materials so they can change their shape or other properties.

The Allure of US Interior Design in the 1930s

History of Death: 5 of the most destructive weapons created by man