Home » 5 of the strangest things on Earth

Have you ever wondered what are the strangest things on our planet? Of course, this question can have tens or even hundreds of answers, because the Earth is full of extraordinary things worth mentioning.

Whether created by man’s hand or naturally, the things that we present to you in this article are undoubtedly some of the strangest ones on Earth.

1. Vantablack is the world’s blackest material 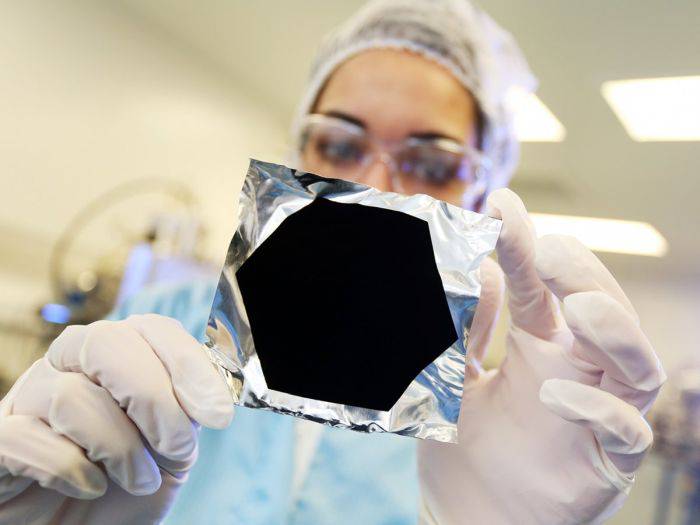 Vantablack is a babo-material developed by the British company Surrey NanoSystems in 2015 in 2015. The material absorbs 99.98% of the light that reaches its surface, both in the ultraviolet, infrared and infrared spectra.

That means, technically speaking, when looking at an object covered with Vantablack, the human eye sees nothing. Basically, the experience of looking at this substance is the closest to the feeling we would have if we looked at a black hole.

2. The aerogel looks like a slice of a cloud 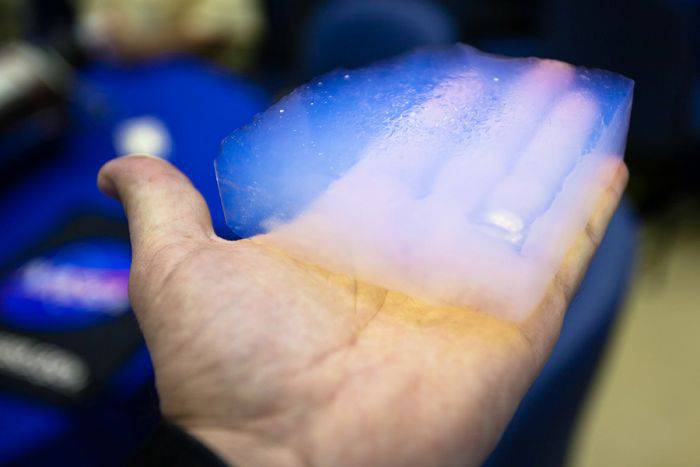 Aerogel is undoubtedly one of the strangest things on the planet. Aerogel is an ultra-lightweight material , nicknamed “frozen smoke” or “solid cloud” because of its ethereal appearance. The aerogel was first obtained by American chemist Steven S. Kistler in 1931.

The material has a very low density and is made up of 99.8% of the air. The aerogel completely absorbs infrared radiation. That’s why scientists believe that building materials can be built from this material to allow sunlight to penetrate, while at the same time blocking heat exchanges between the room and the outside environment.

Because it is an exceptional thermal insulator, the aerogel is already used by NASA to isolate astronauts’ costumes. A layer of only 18 millimeters of aerogel can protect the human body at temperatures up to -150 degrees Celsius.

Also, the material is a good conductor of electricity and can also be used for seawater desalination. That’s why scientists believe that the airgel is the material of the future.

Goblin sharks are a rare species. They live deep and are living fossils , the only living members of an archaic shark family – Mitsukurinidae.

Goblin sharks are known for their elongated jaws, filled with teeth that resemble nails.These creatures are capable of detecting electrical currents emitted by other animals and rapidly expanding their jaws to catch the prey. 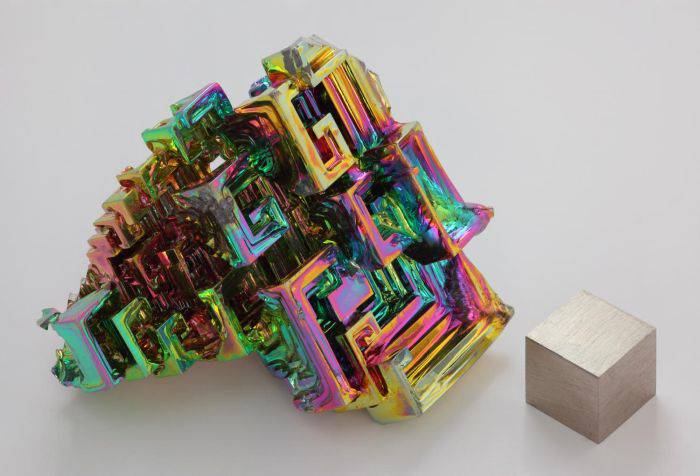 Here’s the fourth of the strangest things on the planet. Maybe you remember, from chemistry classes in high school, about the chemical element called bismuth. But most likely, you have never seen what it looks like.

Well, bismuth has a unique growth pattern, similar to the steps of a ladder. The edges are formed faster than the inner areas, and this results in a crystalline structure, which appears to be composed of interlaced squares, colored in the colors of the rainbow.

5. The strangest thing – The volcano that spits blue lava

Indonesia’s Kawah Ijen volcano is remarkable for the fact that at first glance it seems to spill blue or sometimes purple lava.

In fact, the lava emitted by the Indonesian volcano is not blue, but it gets this fascinating coloration due to the large amounts of sulfur vapors emitted with the lava. When the sulfur vapors fire, they burn with bluish flame, which makes the lava look blue.

Riding Horsemen: The most dangerous festival in Japan

{What is Mobile-First Indexing and how does it affect SEO?}