One of the world’s most powerful computers is the last place you would expect to have with computer science: a church in Barcelona.

When it comes to buildings designed to store scientific supercomputers, we usually imagine high-tech, cement and glass structures with a futuristic look.

Buildings suitable for hosting such devices must typically meet certain conditions, being constructed for that purpose. But the heads of the Polytechnic University of Barcelona (UPB) have decided to combine history and religion with the future of computer science, creating one of the most beautiful shelters for the university’s supercomputer called MareNostrum. 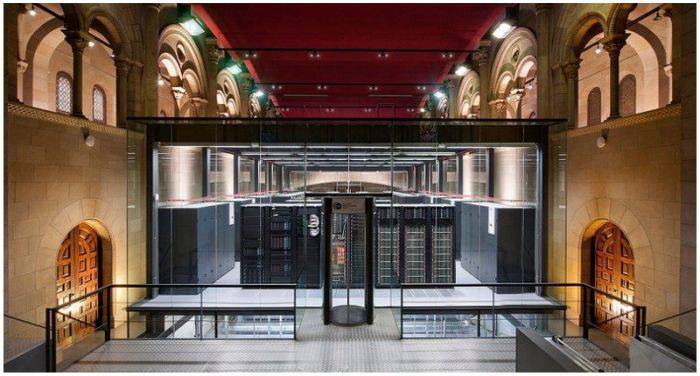 The Barcelona Supercomputing Center, which shelters one of the world’s most powerful computers, is in fact a small church in the 1940s, which was decontaminated in the 1970s.The property on which the chapel was built was once a private residence of the Girona family, whose patriarch was Manuel Girona, banker and mayor of Barcelona in the 19th century.

The property was built in the seventh decade of the 19th century and belonged to the Girona family for more than a century. It came into possession of the Polytechnic University in the ’70s, alongside the famous Torre Girona Chapel.

The chapel was used as a boardroom and even as a magna aura for UPB lectures until 2005 when the university decided it would be a perfect location for the Barcelona Supercomputer Center. Gemma Maspoch, Head of Communication for Barcelona Supercomputing Center, gave in January 2019 a Motherboard interview explaining the origins of this idea:

“I needed hundreds of square meters of columns that would have the capacity to support a weight of 44.5 tons. At that time, we did not have much space at the university, and the only room that met our needs was the Torre Girona chapel. I did not hesitate at all and installed the supercomputer in the chapel. “

MareNostrum is among the most powerful computers in the world

The inside of the chapel

Adjustments were made to strengthen the ground around the chapel because it had to support the weight of the hardware and the glass box specially designed to house one of the world’s most powerful computers and help cool it.

As far as the exterior of the church is concerned, its most well-known elements remain untouched. Torre Girona still has its original pillars, arched gallery and stained glass windows.

On the other hand, the interior infrastructure has been redesigned to house a glass box of 120 square meters (that is, an area less than half the surface of a basketball court) in which MareNostrum is stored. This view is breathtaking for people, but MareNostrum’s operational capability is even more out of the question for programmers and scientists working with this computer. 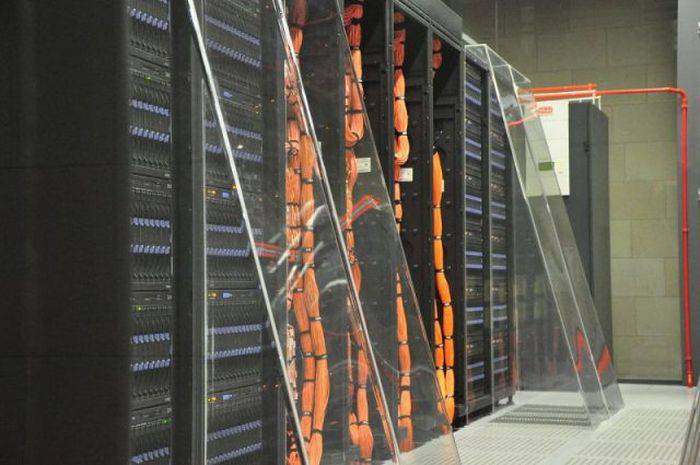 Today’s MareNostrum is the fourth “incarnation” of the supercomputer, which has 48 server shelves, and is considered to be ranked 25th among the most powerful computers in the world.

Translated by “our sea,” MareNostrum refers to the Roman name of the Mediterranean, which adds yet another layer of historical significance to this project, looking back in time to highlight the continuity of scientific research in the days of ancient Rome to this day.

In 1973, a computer program predicted the end of the world. We are in schedule!

While operating with $ 40 million worth of equipment, the Barcelona Supercomputing Center allows researchers to benefit from the use of one of the world’s most powerful computers in their studies for free.

Since its inception in 2005, the UPB supercomputer has been involved in research in several fields, including astrophysics, climate modeling and genome research. The computer has achieved remarkable results.

For example, in 2012, researchers working with MareNostrum conducted a study that managed to simulate the structure of a triple spiral of DNA in the vacuum. This revolutionary project has cast even more light on antigen therapy, which is currently a cutting-edge approach to disease and which stops the activity of genes responsible for the disease. 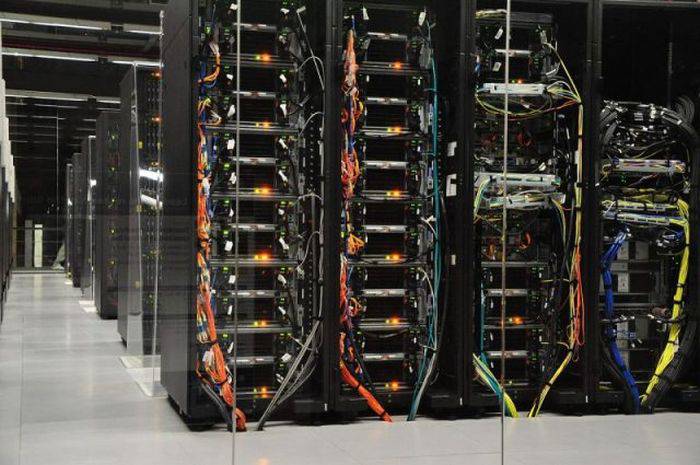 Although the aesthetic was not a priority for the UPB team, the Barcelona Supercomputing Center received the award for “the most beautiful data center in the world” in January 2018. The competition is organized annually by Datacenter Dynamics, an IT media-compliant publication , located in London.

The giant trees that “swallowed” the Ta Prohm temple in Cambodia