Home » The Bloody Eagle, the most terrible torture method used by the Vikings

Several Viking popular legends and stories describe the execution of the torture method called the “bloody eagle”, in which the victims were kept alive while their backs were cut, and then the ribs, lungs and intestines were extracted and exposed in the form of bloody wings.

The Vikings did not walk around the world to share flowers. If we are to believe their legends, the Nordic people cruelly tortured the victims in the name of the god Odin in the conquered territories. And when the torture method called the “bloody eagle” was mentioned, people were running away with their eyes. 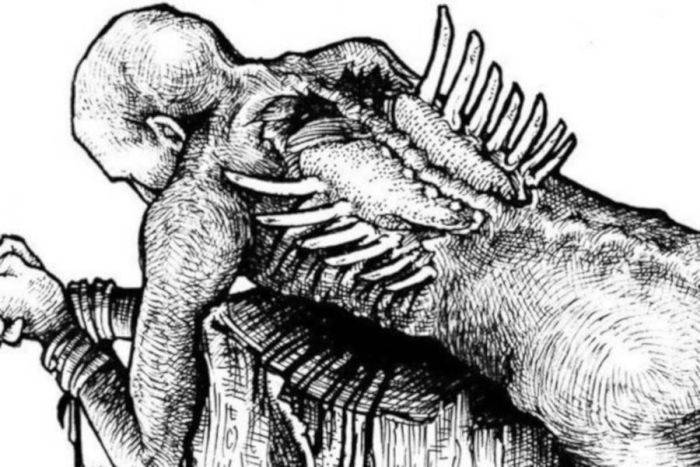 A drawing depicting an execution by the “bloody eagle”

The Scandinavian saga describes the “bloody eagle” as one of the most painful and terrible methods of torture ever imagined. The story says:

“Count Einar went to Halfdan and crewed him a bloody eagle on his back, that is, he swung his sword around his spine and cut all the ribs from his spine to the gonads and pulled his lungs …”

The history of torture executions “the bloody eagle”

Aella, King of NorthumbriaOne of the earliest reports of using this method dates back to 867. The story begins some years before, when  (today England), was the target of a viking attack.

Aella killed Viking leader Ragnar Lothbrok throwing him into a pit of living snakes. As revenge, Lothbrok’s sons invaded England in 865. When the Danes captured York, Lothbrok’s son, Ivarr the Boneless (the most feared viking of that time) ordered Aella to be killed. 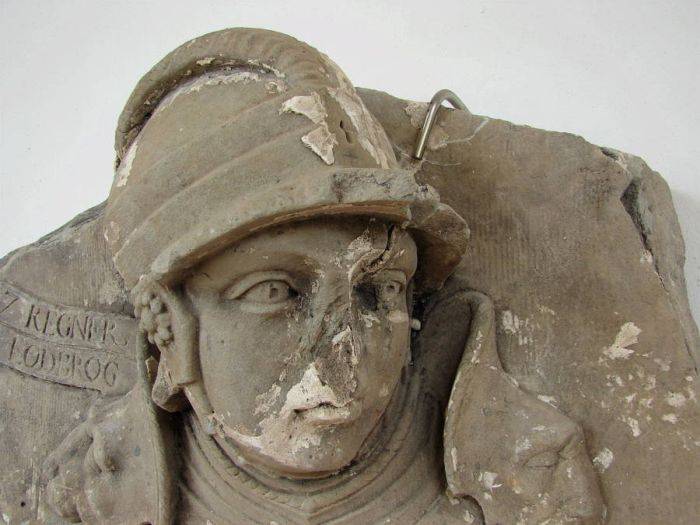 A statue of Ragnar Lothbrok

Of course, killing him was not enough. Ivarr’s father had a terrible fate, dying in a pit of snakes. Ivarr wanted to give an example to Aella and put fear into the bones of his enemies. Thus, he condemned the king to the “bloody eagle”.

What was the procedure

Modern historians discuss the way the Vikings practiced this method of torture and wonder if they really practiced it. The method is so cruel and terrible that it is hard to believe it has been implemented.

Even if it is literary fiction, it can not be denied that the ritual tightens your stomach in the vise. The victim’s hands and feet were tied so that the man did not escape or make sudden movements.

Then the victim was stabbed near the coccyx and up to the chest box. Then each coast was meticulously separated from the spine with an ax, and the victim’s internal organs were completely exposed.

It is said that the victim was alive during the whole procedure. Moreover, the Vikings gave salt (as a saline stimulant) on the wound.

As if it was not enough, after cutting off the victim’s ribs and spreading them like giant fingers, the executioner then pulled out his lungs to make sure the dying man had a pair of wings on his back.

Thus, the method of torture could be contemplated in all its horrible glory. The victim had become a bloody bird.

The ritual behind the “bloody eagle”

King Aella was not the last king executed by this method. A scientist believes that at least four other notable figures in the history of the northern European have had the same fate.King Edmund of England was also a victim of Ivarr’s Boneless.

It is believed that Halfdan, son of King Halardr of Norway, King Maelgualai of Munster and Archbishop Aelheah, all fell victim to torture with the “bloody eagle” because they were the victims of ruthless and bloody Ivarr. 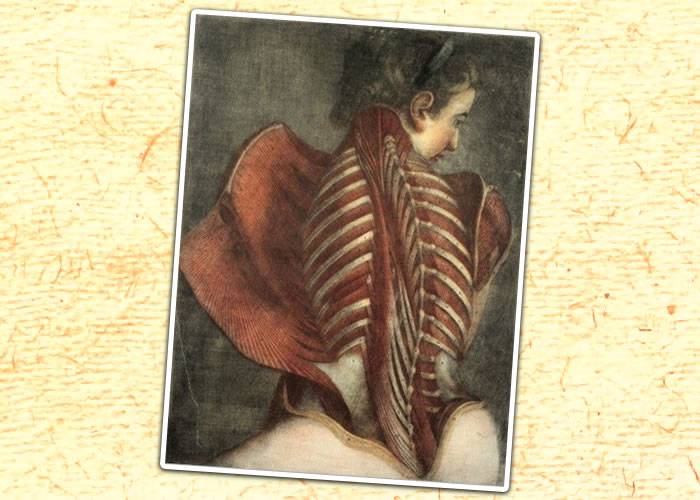 This means that torture has been put into practice in England, Ireland and France. There were two reasons why the Vikings used the “bloody eagle”. First, they thought it was a human sacrifice for Odin, the father of the northern pantheon and the god of war.

Second, a more plausible reason is that the method of torture was practiced as a punishment for ungrateful individuals. According to the Viking Orkneyinga story, Halfdan was defeated by Count Einar, who then tortured him using the method. Similarly, Aella was tortured by revenge.

Indeed, the stories about the “bloody eagle” – whether true or not – would have spoken aloud and emptied any village in the way of the Vikings. Rumors of such torture would make the Vikings seem ferocious.

Those who wrote the Viking saga heard the accounts and recorded them. They may have exaggerated the ferocity of the Vikings to make them even more heroic. 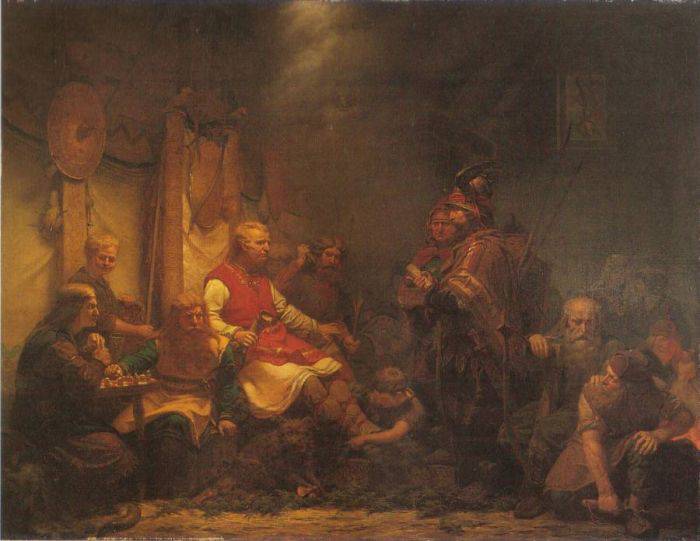 A representation of King Aella’s messengers bringing news to the sons of Ragnar Lothbork.Apparently the news did not have a positive result

But the story of the “bloody eagle” may still be true. The poets who described the torture method noted very accurate details. It may be that these detailed descriptions prove that the Vikings practiced the method.

A Danish historian, Saxo Grammaticus , says that the ritual consisted of the inlay of an eagle on the victim’s back, and further details were added later, “combined in inventive sequences, in order to get the greatest horror.” “The Bloody Eagle” either a real method or a propaganda tool. In any case, it was terrible.

Other methods of torture by the Vikings

Whether it was the “bloody eagle,” “hanging meat,” or “fatal stroll,” the Vikings knew how to set an example by the death of their enemies.

If these methods of torture are true, they belong to the dark past of mankind. If they are false, it must be said that the Vikings knew how to fear the other peoples without having to do much.

Secrets of the Black Sea: Two wrecks, 2,000 years old, discovered in the deep

04 comments on “The Bloody Eagle, the most terrible torture method used by the Vikings”