Many imaginative ideas of science fiction writers have been implemented in reality: the phone, the submarine, the rocket, etc. Nowadays, another idea that emerges from a SF novel has become reality: it is the first genetically modified man hoping to acquire “youth without old age”.

The most important revolution today has taken place at the microscopic level – geneticists have managed to find the legendary “spring of youth.” It’s not yet known how the aging process works, but scientists have found out that it depends directly on the size of the telomere at the end of the chromosome – the longer it lasts, the longer a person’s life is. 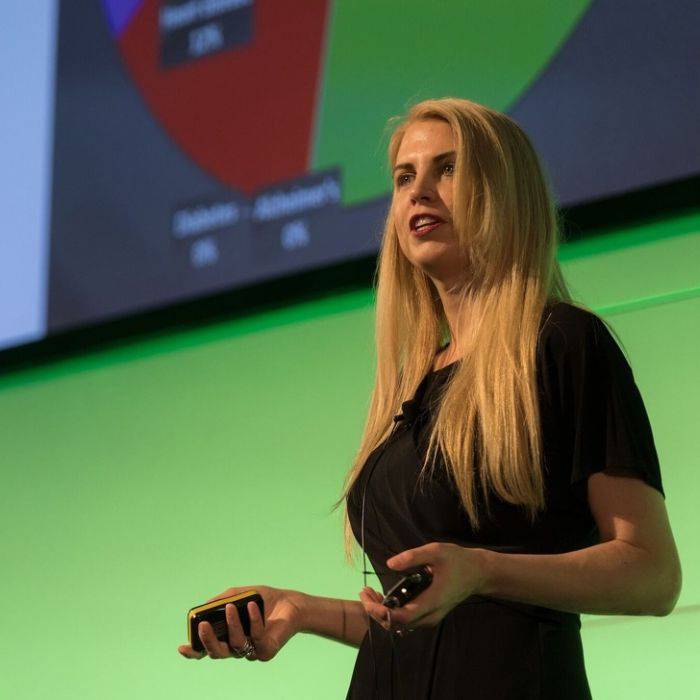 Bioviva USA Director Elizabeth Parrish says her team has developed a new method that helps increase telomere lengths effectively and safely. Here are the details of this revolutionary success in the field of genetic therapy.

In 2016, Elizabeth Parrish, then aged 45, said she had successfully passed a gene therapy treatment against aging. Therapy included the elimination of two main effects of the aging process: shortening of telomere and loss of muscle mass.

Telomere are the areas of the chromosomes that are responsible for the number of cell divisions before it is destroyed. The length of telomere varies from person to person: one person is born with a telomere size of 15,000 to 20,000 pairs of nucleotides and dies in the length of 5,000 to 7,000 pairs.

Their length decreases continuously due to a process called the Hayflick limit – it is the number of divisions of a cell that is approximately equal to 50. After that, the aging process begins in the cells.

The length of the chromosomes in a man’s life

During research, it has been discovered that DNA can be restored with telomerase, an enzyme that interacts with telomeres and returns them to their original size.

Currently, the telomere restoration process is launched by a modified RNA. Once it is introduced into the telomer, it increases telomerase activity for 1-2 days.

During this time, it continues to actively expand the telomeres and then breaks down. As a result, cells behave as if they are “young” and begin to divide much more intensively.

Thanks to this method, it has been possible to expand telomeres for more than 1,000 nucleotides, which is equal to many years in a man’s life. This process is safe for health and does not lead to mutations, because the immune system does not have enough time to react to RNA introduced into the body. 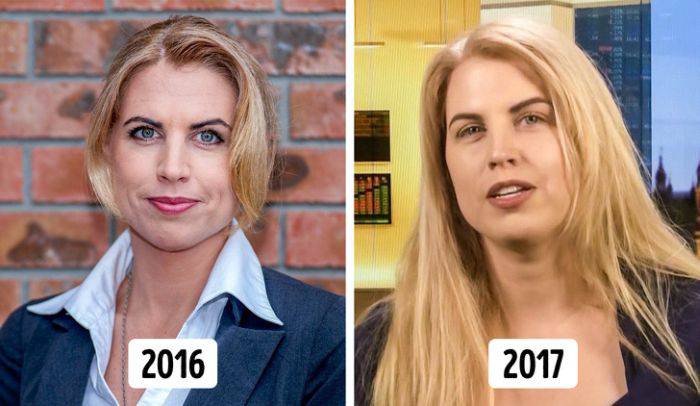 The SpectraCell Laboratory has confirmed that this therapy may be successful. In 2015, Elizabeth’s blood was tested before she began therapy: leukocyte telomere length was 6,710 pairs of nucleotides.

In 2016, after the therapy was over, Parrish’s blood was again subjected to tests, and the leukocyte telomere length increased to 7,330 pairs. This means that the leukocytes in the subject’s blood became 10 years younger. Parrish went through the procedure in Colombia, because such experiments are banned in the US .

The results of the experiment were confirmed by two separate organizations: a Belgian nonprofit organization, HEALES (Healthy Life Expansion Company) and the UK Biogerontology Research Foundation .

Elizabeth herself says , “Today’s telomerase- extending therapy gives a patient a lifestyle change: denial of the flesh, practicing sports, avoiding stressful situations. I think this is inefficient. Biotechnology achievements are the best solution and if the results of the experiment that we have passed are accurate, it means we have made a huge step forward for science. “ 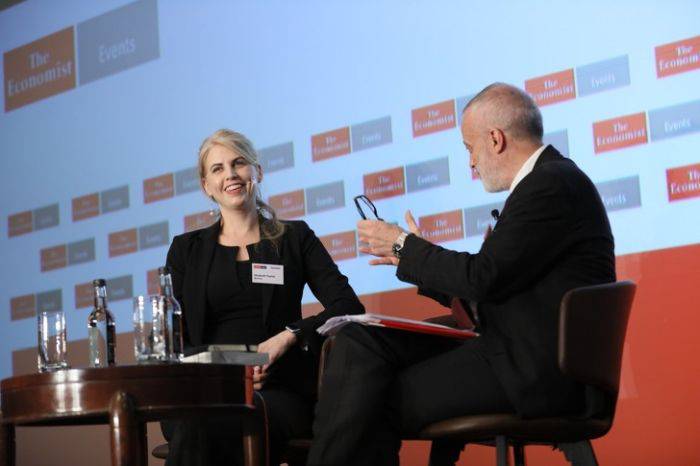 This therapy will allow experiments for disease and drug research to be conducted more quickly and efficiently. In perspective, it can be used to extend the life span.

Perhaps Elizabeth Parrish has even become a pioneer in the field of aging-related genetic therapy, and even more so, a pioneer who has taken a major step towards “immortality.”

We Talk Of Rajasthan

10 the most beautiful trees in the world: From the baobab-prison to the oak-chapel