The Prohm is a temple in Angkor, Cambodia , built between the 12th and 13th centuries.Located about one kilometer east of the famous Angkor Thom, Ta Prohm remained largely in the same condition as it was found.

Giant trees, reminiscent of sequoia trees and ancient oaks, are embedded in the walls, and the rocks from the huge roots give the temple a surreal appearance. 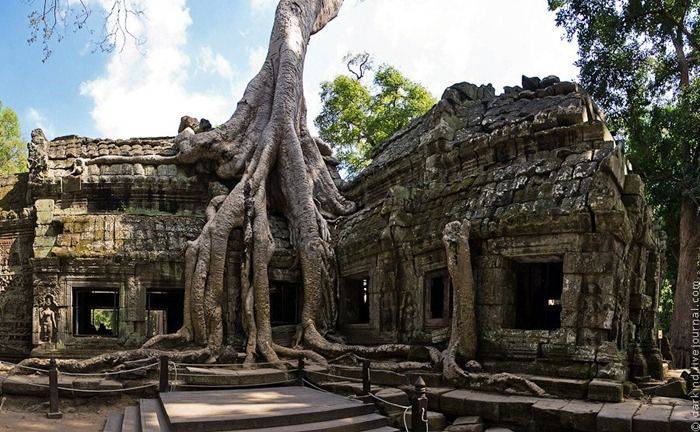 The photogenic combination of the trees that grow from the ruins and the surrounding jungle made it one of the favorite tourist temples of all the temples of Angkor. 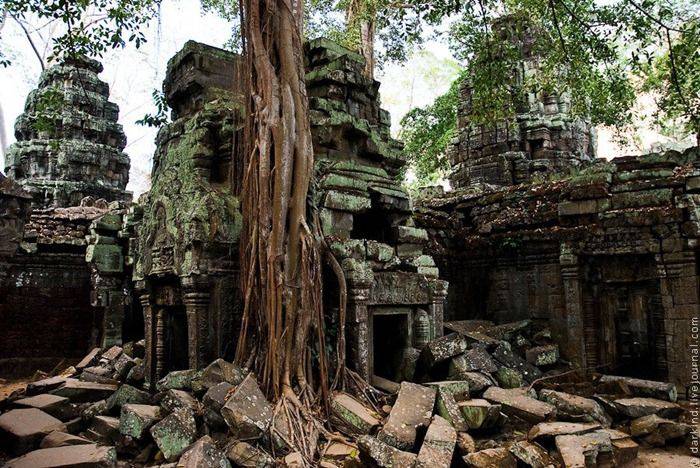 According to AmusingPlanet.com, Ta Prohm was built by King Khmer Jayavarman VII as a university and monastery of Buddhist Mahayana. 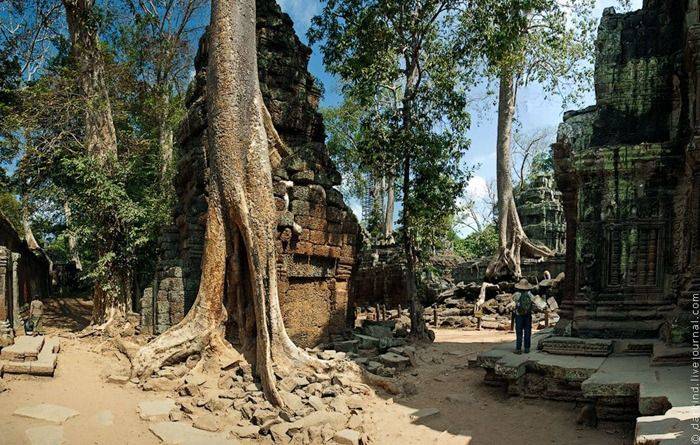 After the collapse of the khmer empire in the 15th century, the temple was abandoned and neglected for centuries. 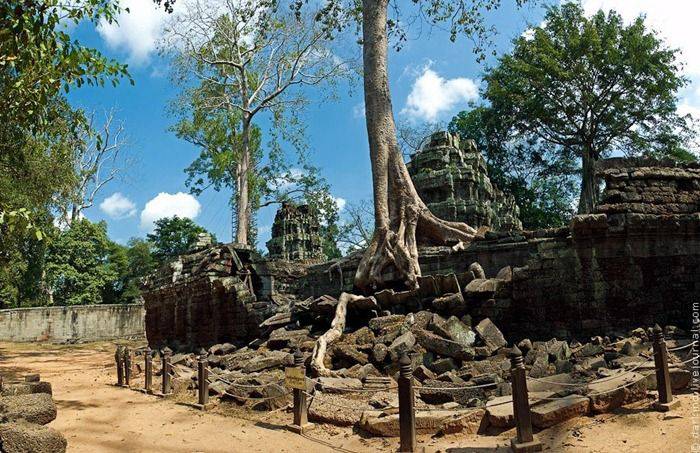 When the effort to preserve and restore the temples of Angkor began at the beginning of the 20th century, it was decided that Ta Prohm would be left largely as it was found as a “concession to the general pictorial taste”. 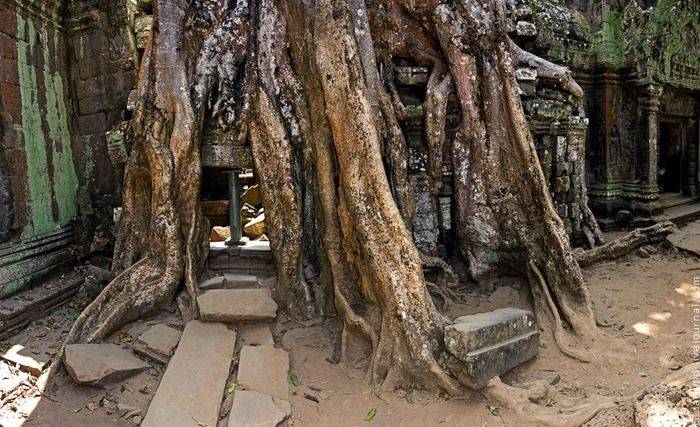 Ta Prohm Temple was used as a location in Tomb Raider. 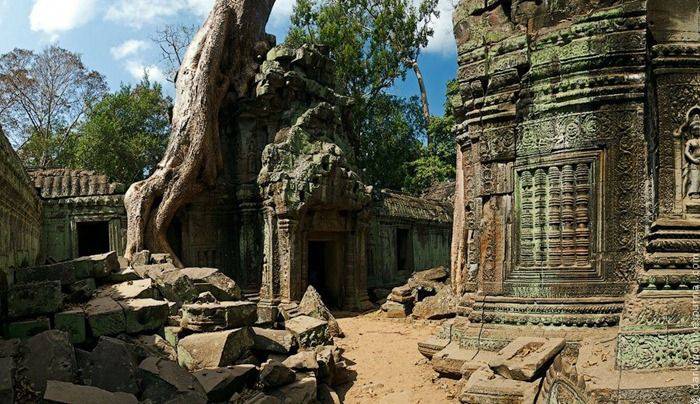 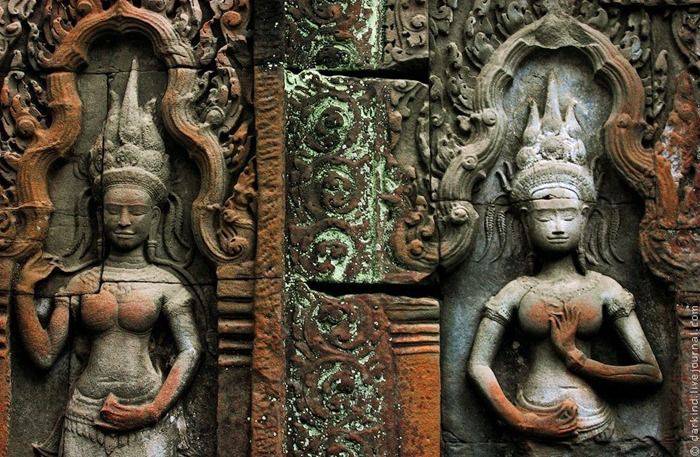 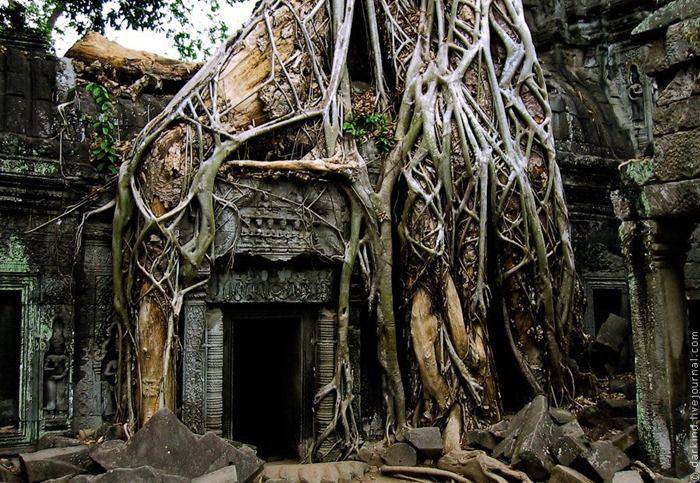 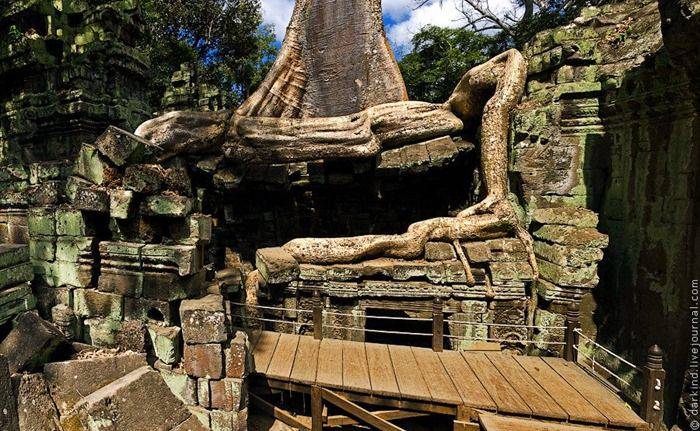 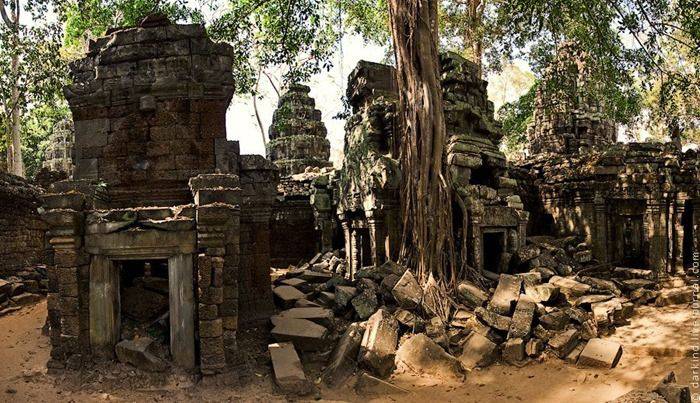 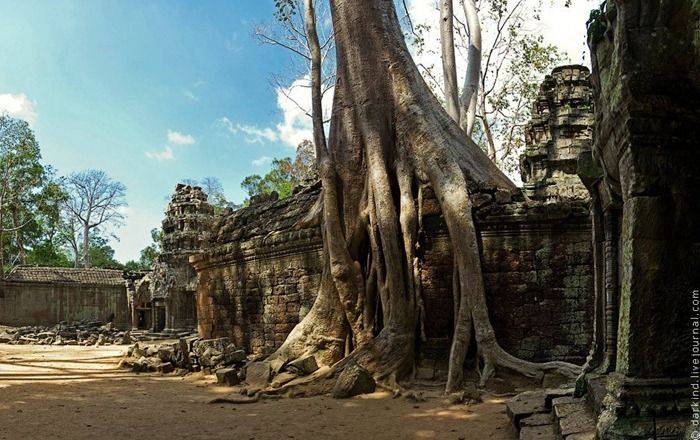 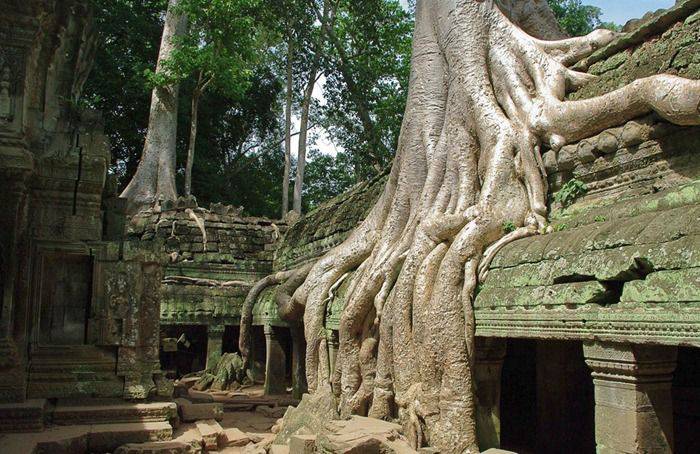 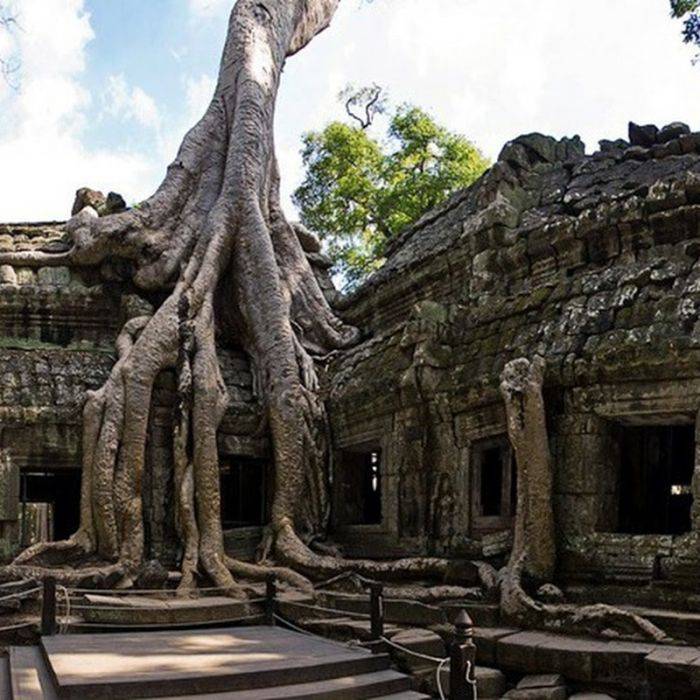 The mystery of Kodinhi, the city of twins in India