Home » The mystery of Kodinhi, the city of twins in India

Kodinhi’s location in India was baptized as the “twin city.” This miracle of medicine began 60-70 years ago. Here’s the story of an extraordinary place.

There are certain places in the world that turn back everything that science believes to know. Such a place is a small and ordinary village in India that boasts a twin birth rate so high that it frizes the impossible.

At first glance, Kodinhi village is not remarkable at all. It is a modest settlement in Kerala, India. It shelters about 2,000 families, but it is remarkable that there are over 400 pairs of twins in these families! 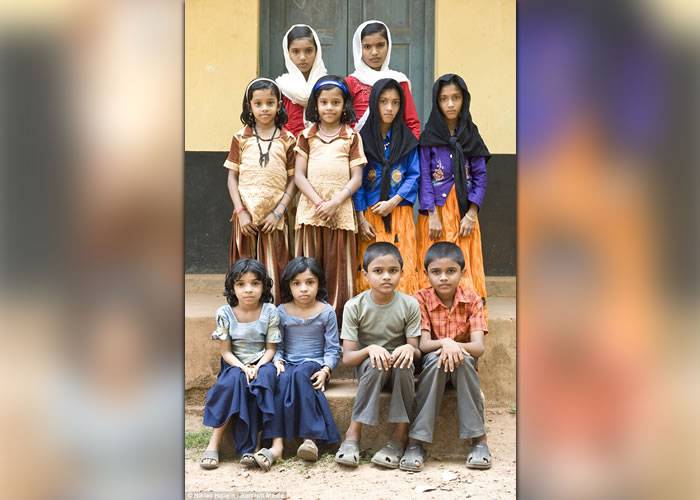 It is one of the highest rates in the world. It’s simply incredible. However, how does science explain this phenomenon? In short, there is no explanation, even if the scholars have tried to offer one.

examined the phenomenonAt the end of 2000, local doctor Krishnan Sribiju  . According to Sribiju, Asians living on the subcontinent have the lowest incidence of twin births in the world. In addition, there is no in vitro fertilization treatment because of the high cost.

The birth rate of twins has increased, especially in the West, due to artificial insemination.Another factor that contributes to elevated rates of twin births, explains the doctor, is that twins tend to be born from adult mothers over the height of 1.60 meters. 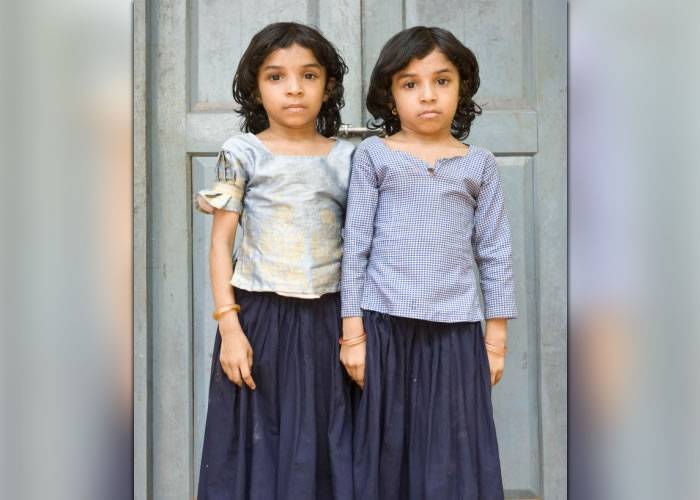 But people in the city of twins do not fit this profile. As a rule, they marry towards the end of adolescence and have children immediately afterwards. In addition, women in the village have an average height of about 1.50 meters.

So what are the causes? Other possible explanations have been about the diet of people in the city of twins. It would not be said that there is anything in the water (or in food) because their diet is no different from that of other communities in the area.

Another explanation failed. All Sribiju could say was, “As far as I know, this medical miracle began about 60-70 years ago.”

But what happened here at that time? We can not even know whether the phenomenon is related to the people themselves or the surroundings in which they live. 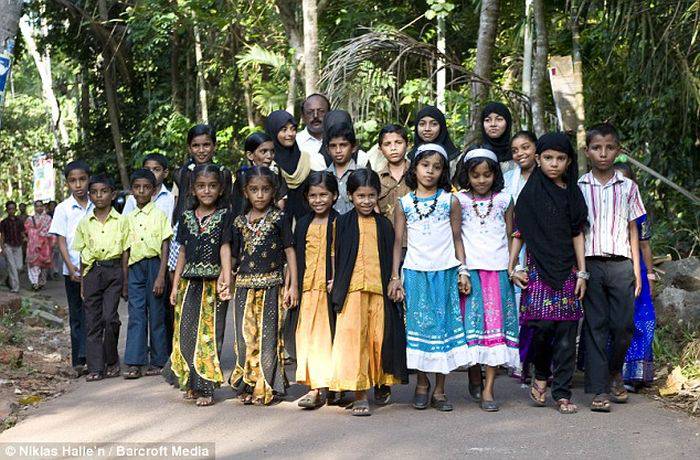 There are reports that women who married men in Kodinhi and moved to the village showed an increased rate of twin births, but the same applies to women who moved out of the village and have founded families elsewhere.

Researchers continue to conduct genetic studies on twins in Kodinhi, hoping to find an explanation. So far, we have no clear explanation, and we do not know whether we will ever have it. Science can not explain things, no matter how much they try.

Another interesting fact of the story is that it is not the only city of twins in the world. No way! the local press reported In 2016,  that a research team had moved to Kodinhi, and the purpose of the team’s investigation was to compare some genetic factors here with those of Vietnamese, Nigerian and Brazilian residents, where there are similar communities (Hung Loc , seating Igbo-Ora, Candido Godo).

A team member, Dr. Thirumalaswami Velavan, of Tuebingen University, said the research “will identify the genetic factors that determine the twins’ heredity. We still have not identified a genetic link for the birth of identical twins and the real factor behind the phenomenon is still awaiting discovery. “ 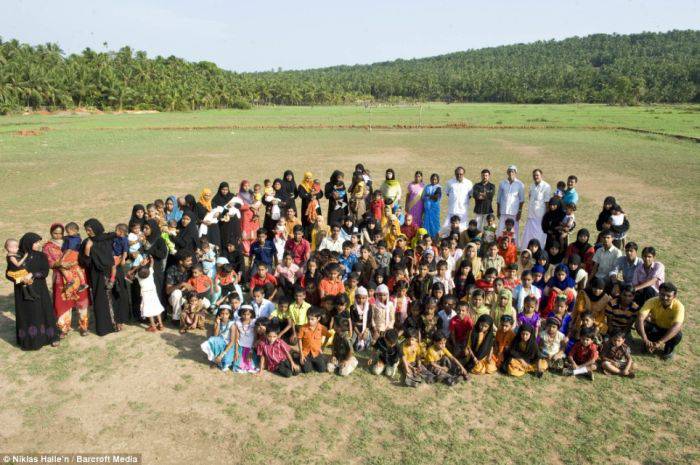 “The results of the study will provide the basis for understanding the genetic and epigenetic factors that can provide answers regarding the high birth rate of twins in Kodinhi.”

So far, however, we do not have these answers. The mystery of the city of twins is still unleashed, but it is worth trying to get an exclamation.

After all, it is possible for such communities to contribute to the way we understand genetics and fertility. Perhaps, over time, new solutions for infertile couples will emerge.

Meanwhile, the people of Kodinhi are delighted by their recent celebrity and their mysterious village. Here was born TAKA, the Association of Gemini and Relatives, an organization whose purpose is to educate and help those who are born twins in … the city of twins.

The giant trees that “swallowed” the Ta Prohm temple in Cambodia